The St. Albert residential school grew out of a Roman Catholic mission school that had originally been established for Métis children at the Lac Ste. Anne Mission in 1859. Four years later the mission was relocated to St. Albert. Over the years a large number of Métis children attended the school. In many cases, the provincial department of welfare funded their attendance. In 1938, space in a convent associated with the school was converted into a special unit for the care of children at risk of tuberculosis. When the provincial government declined to guarantee funding for the school, the missionaries in charge of its operation chose to end its operation. 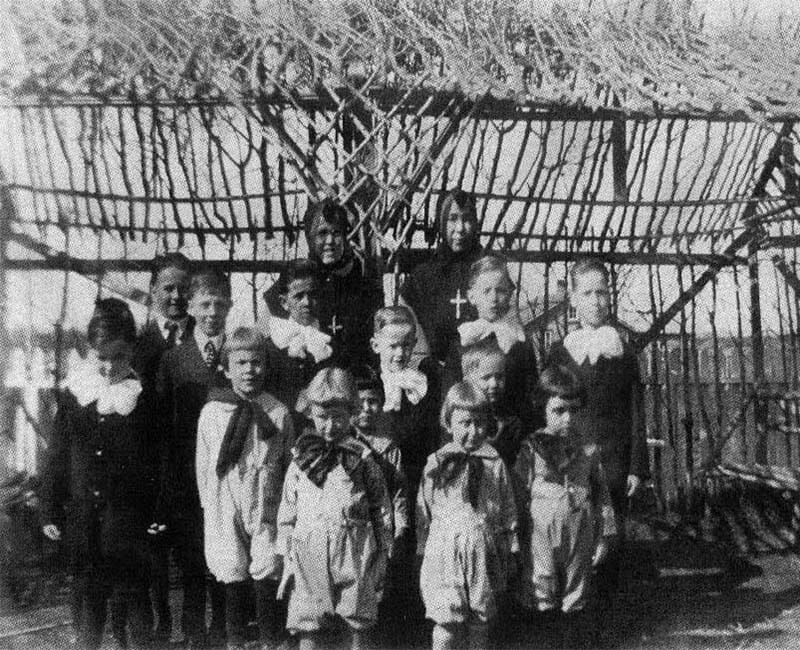 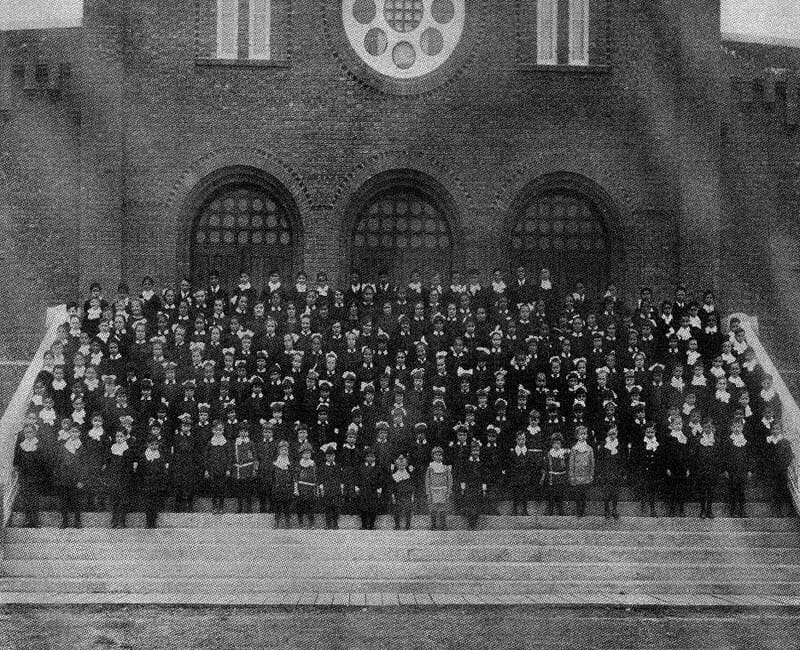 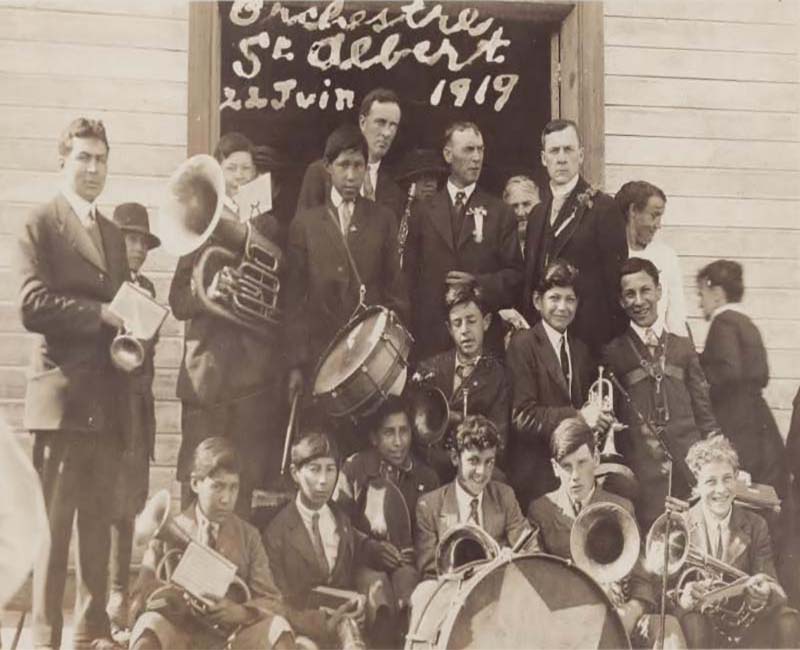