In 1892, Anglican missionaries opened the Sarcee Boys’ Boarding School (also known as St. Barnabas’s) on the Sarcee Reserve in what is now Alberta. A 1908 the government survey declared the building “unfit for school purposes.” It became increasingly difficult for the school to recruit students to the school. However, it was not until 1914 that a new building was constructed. A 1920 medical survey found that, of the 33 pupils at the Sarcee school, “All but four were infected with tuberculosis.” The school was closed two years later and was turned into a centre for treating Aboriginal tuberculosis patients. 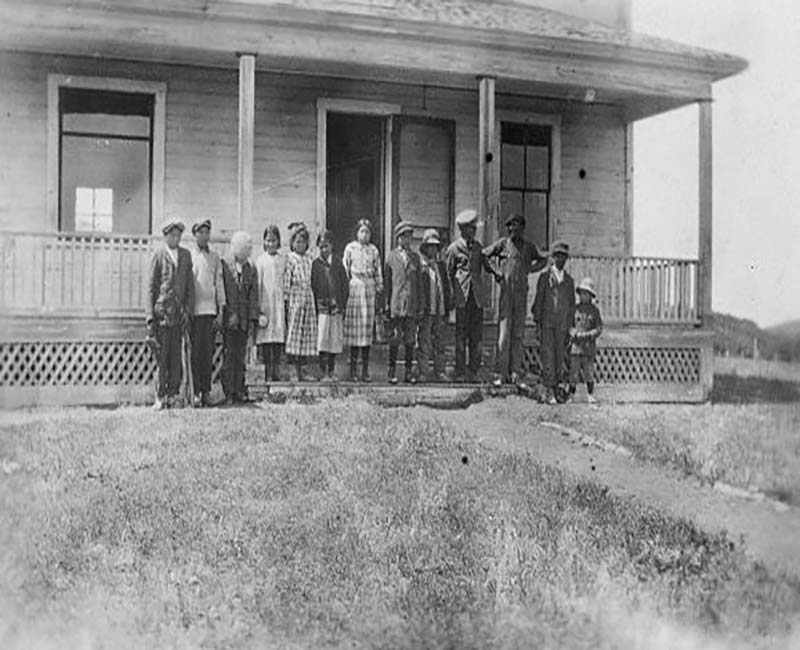 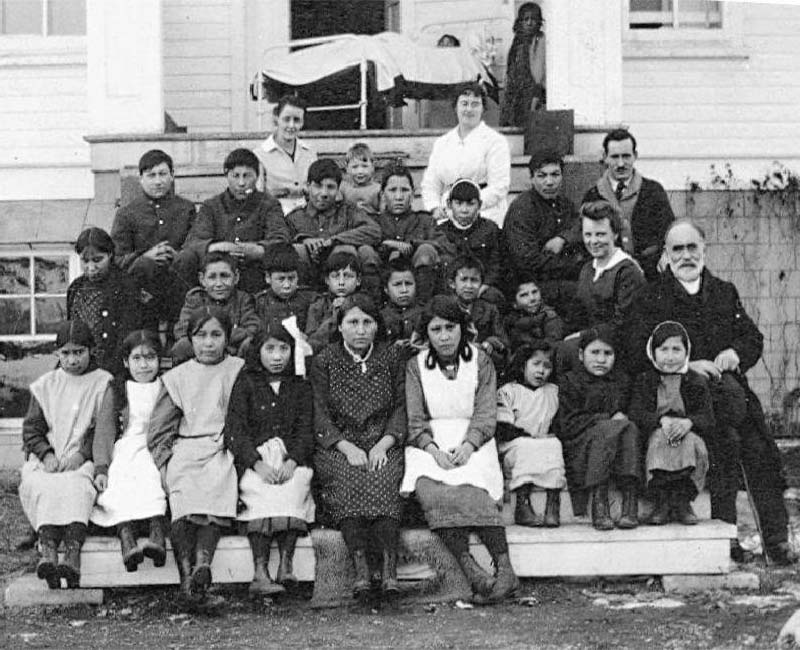 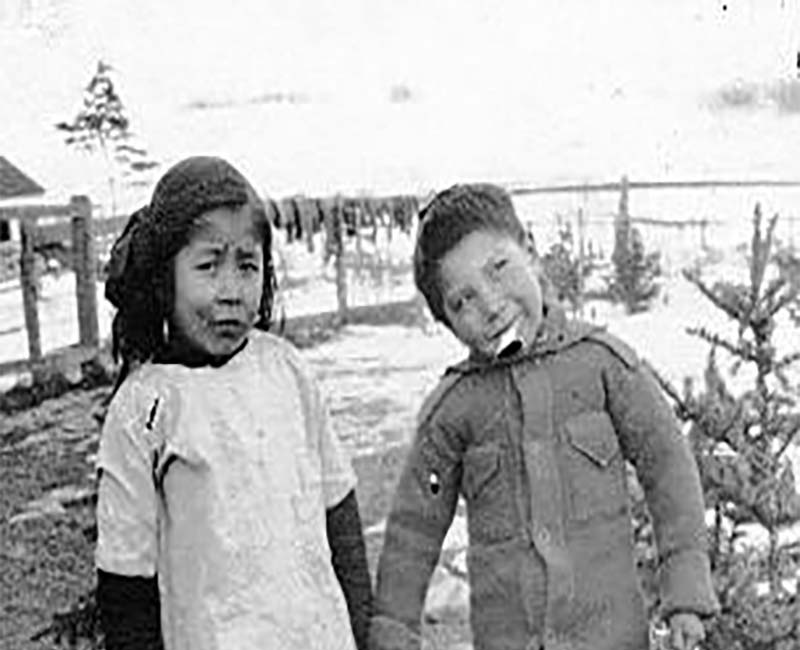