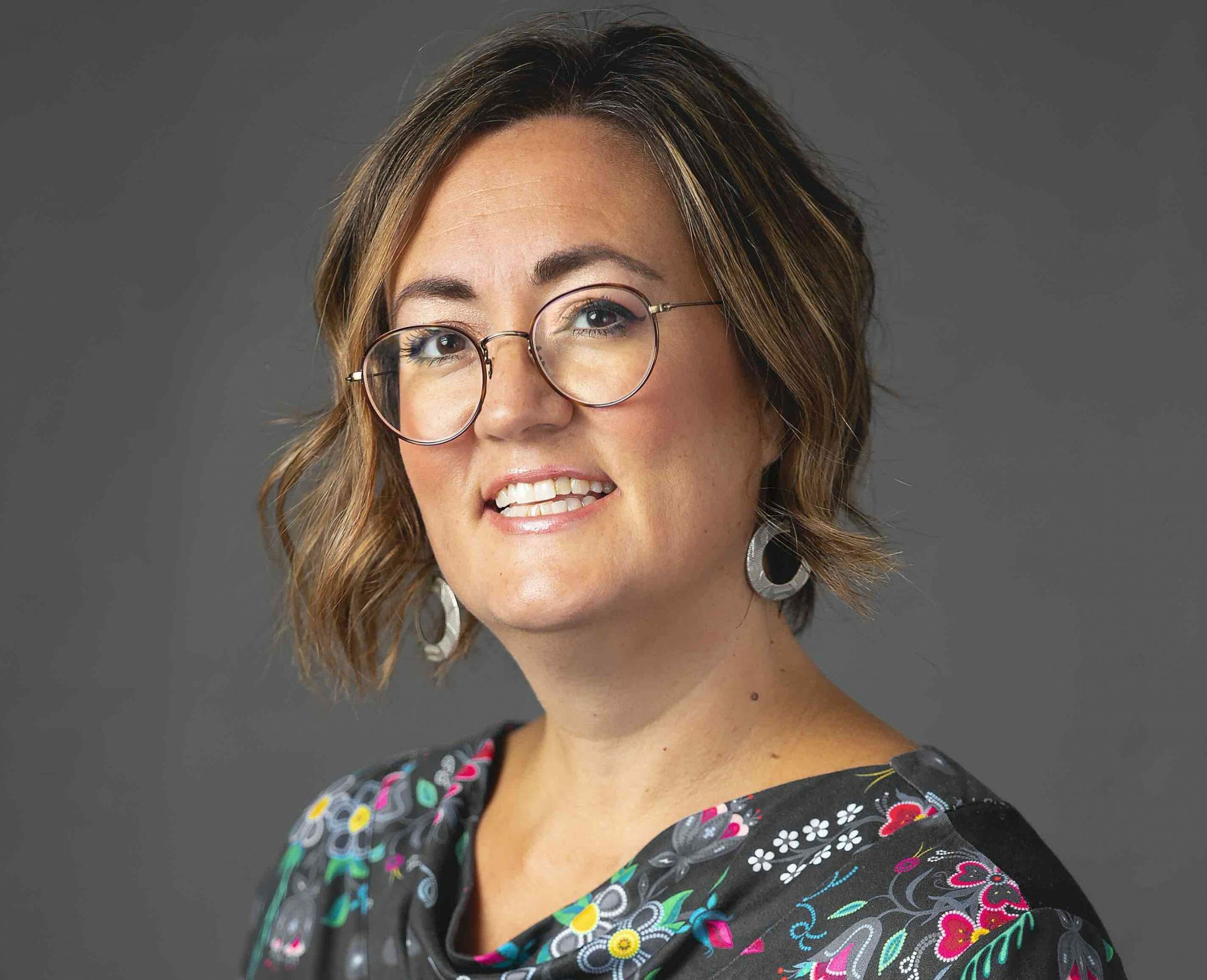 Professor Brenda Gunn, a passionate advocate and expert on international Indigenous human rights, has been named the new Academic and Research Director at the NCTR. She will begin her secondment from UM beginning September 1, 2021, for a five-year term.

“We are excited to welcome Brenda Gunn to the team. In the past few months with finding of the Children buried at residential schools across Canada, it is vital to have the NCTR research department developed and managed by someone who combines academic research with extensive work for Indigenous rights in Canada and internationally. Brenda’s research and her work pushes for greater recognition of Indigenous peoples’ inherent rights as determined by their own legal traditions,” said Stephanie Scott, Executive Director of the NCTR.

A Métis Scholar, born and raised in Winnipeg, Gunn obtained a Bachelor of Arts at UM and completed her Juris Doctor (JD) at the University of Toronto. She completed her Master of Laws (LLM) in Indigenous Peoples Law and Policy at the University of Arizona.  She worked at a community legal clinic in Guatemala on a case of genocide submitted to the Inter-American Commission on Human Rights. She has also worked with Manitoba First Nations on Indigenous and treaty rights issues.

Gunn will provide academic and research leadership to assist researchers to continue to uncover the full Truth of the history of the Residential School System, working within an Indigenous framework, research ethics and following Indigenous principles.

Gunn will engage in a collaborative research approach involving Survivors, partners and communities, a hallmark of research excellence.  Results and findings will be disseminated via educational programming and resources to schools, the public, governments, cross-cultural community and businesses, acting to increase understanding of the legacy of the residential schools.

“As a proud Métis woman, I am humbled to work at the NCTR and build up the research capacity at the Centre,” says Gunn. “I aim to do research that will contribute building a more just world for my daughter, nieces and all our relations.”