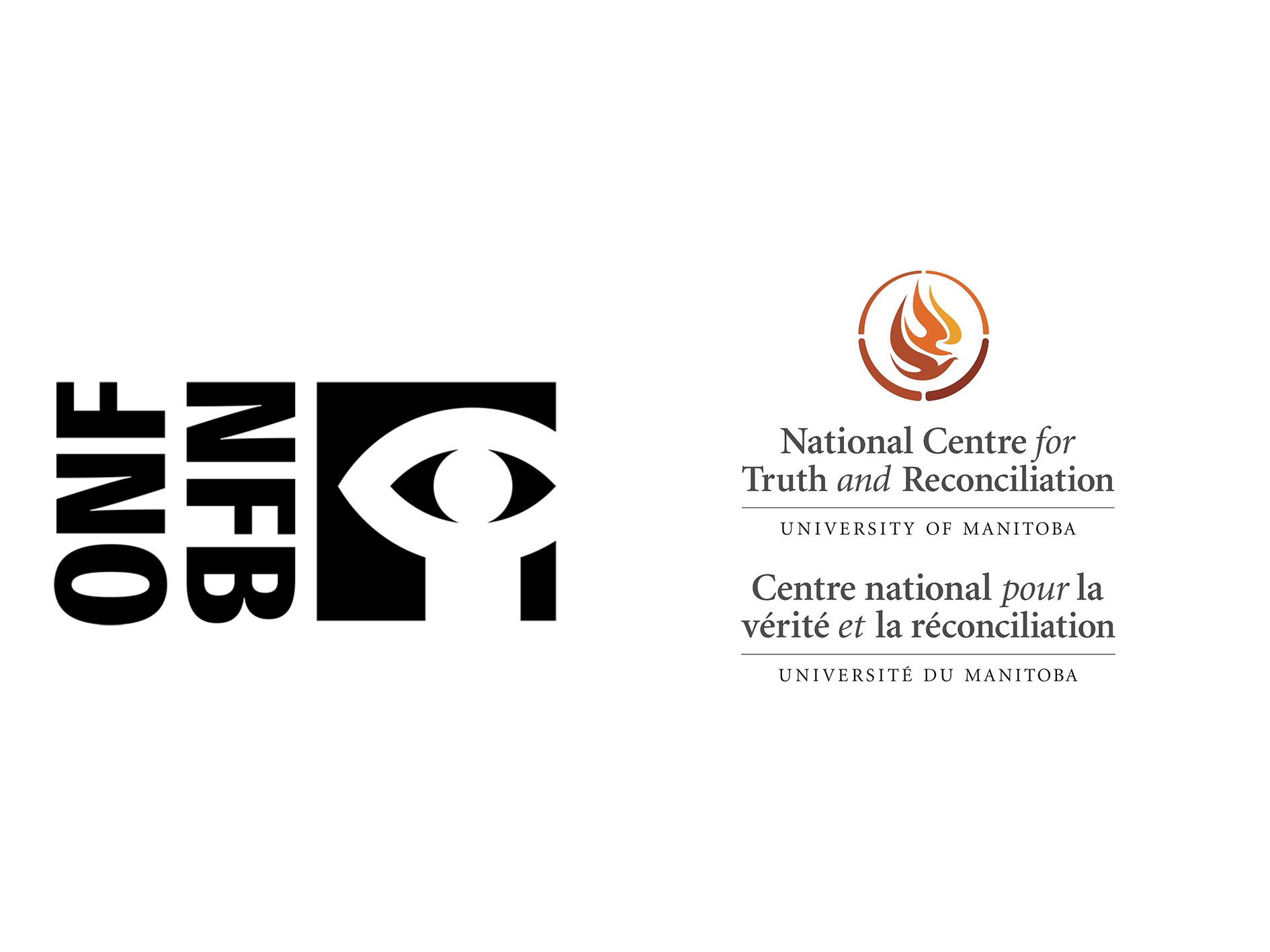 National Centre for Truth and Reconciliation and National Film Board of Canada partnering to preserve more than 1,500 hours of sacred history

The National Centre for Truth and Reconciliation (NCTR) and the National Film Board of Canada (NFB) today announced a new partnership that will allow for the long-term preservation of Survivor statements and other master audiovisual content from the Truth and Reconciliation Commission (TRC). This partnership will preserve the oral history of thousands of Indigenous voices, and is made possible as a result of the Canada Foundation for Innovation’s Innovation Fund.

For decades, the NFB has worked with audiovisual recordings in the cultural domain, using its expertise to preserve such content in a rapidly changing digital environment. The NFB is recognized as a technical leader in the audiovisual industry for its proficiency in digitization, conservation and restoration. It has digitized and preserved its collection of more than 14,000 titles. The NFB will use its state-of-the-art equipment to preserve digital audiovisual recordings that have been entrusted to the NCTR. The NFB’s team of experts will also consult with First Nation, Inuit and Métis Survivors, Elders and Knowledge Keepers to best understand the significance of the content.

Original digital recordings from the TRC were made using a wide range of audiovisual equipment and recorded on various commercial formats. Audiovisual content includes sharing circles, Commissioner panels and Survivor public and private statements on their Residential School experiences and the legacies.

The NFB will ensure all these recordings are migrated to international standard preservation formats, and all required preservation metadata will be collected and stored with the recordings for easier cataloguing and research. This partnership will include transcoding and implementing rigorous quality control under confidentiality and security protocols. In total, there are approximately 7,000 statements and more than 1,500 hours of content that will be preserved as part of this project.

The NFB will also create copies for future projects, in addition to lower-resolution copies that can be accessed on the NCTR website. The NCTR’s standard protocols of public, redacted and restricted records will still apply as part of this process, as respecting the privacy of Survivors remains paramount.

Once the project is complete, the copies will be rendered for long-term preservation and stored with the NCTR, hosted by the University of Manitoba under the approval of Survivors.

In 2017, the NFB announced a plan outlining a series of commitments to implement the recommendations of the TRC and to address Indigenous creators’ longstanding concerns about systemic inequities in the existing Canadian production landscape. This partnership builds on and enriches the relationship between the NCTR and the NFB, which contributed to the NCTR’s “Every Child Matters” online event in 2020 and took part in Truth and Reconciliation Week in 2021. The NFB plans to contribute again this year.

“The Truths shared by Survivors and their families are not simply an Indigenous experience, but very much part of Canada’s story. By having the digital recordings of the TRC made available and accessible, we are one step closer to protecting the spirit that lives within the words Survivors so bravely shared with the world.”

“We are grateful for the opportunity to access the expertise of the NFB, which stands out as one of the few cultural institutions in Canada who are up to this important task. The NCTR holds more than five million records, and we are steadfast in our commitment to preserve these on behalf of Survivors, their families and nations. This partnership will allow for more secure long-term preservation of audiovisual content, while ensuring these recordings are made accessible for future generations.”

“The NFB is humbled to be a partner with the NCTR to play our part in preserving the truth found in the brave testimonies of Survivors. This historical undertaking is another initiative to advance our institutional commitment to reconciliation.”

The National Centre for Truth and Reconciliation (NCTR) was created to preserve the memory of Canada’s Residential School system and legacy. Not just for a few years, but forever. It is the responsibility of the NCTR to steward and share the truths of Survivors’ experiences in a respectful way and to work with Indigenous and non-Indigenous educators, researchers, communities, decision-makers and the general public to support the ongoing work of Truth, Reconciliation and healing across Canada and beyond.

As Canada’s public producer and distributor of documentary, animation and interactive/immersive experiences that reflect Canada and Canadian perspectives to Canadian and global audiences, the NFB has been producing works by First Nations, Métis and Inuit directors since 1968—a total of more than 300 titles by Indigenous filmmakers. This enduring commitment to working with Indigenous storytellers and making these films broadly accessible to Canadian audiences, as well as the relationships built with Indigenous filmmakers, communities and partners, form the foundation for the NFB’s Indigenous Action Plan.