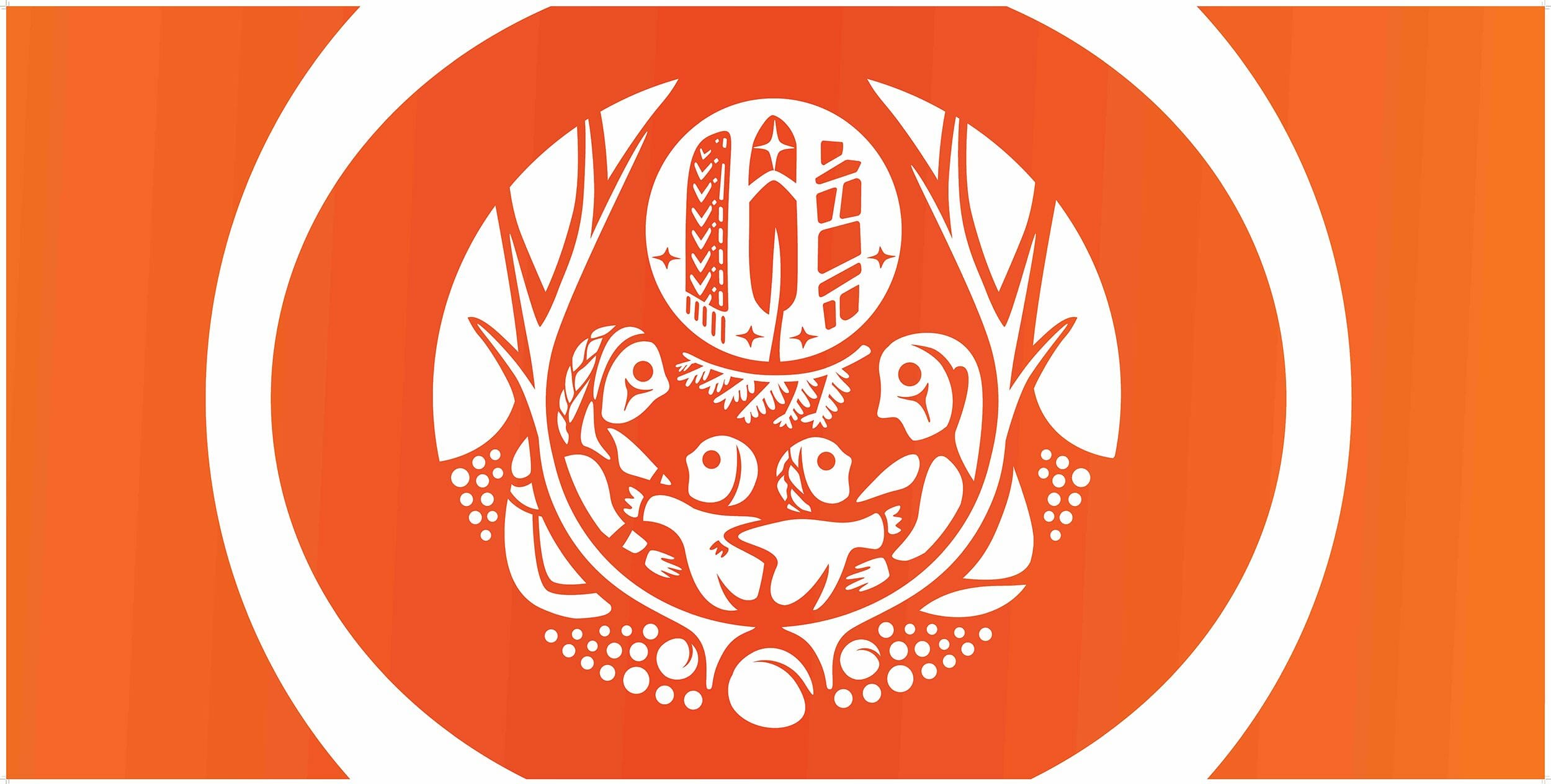 Today, we are marking the first National Day for Truth and Reconciliation.

This new day of honouring and remembrance coincides with Orange Shirt Day, a movement started by Survivor Phyllis Webstad to commemorate when her clothes, including her new orange shirt — a gift from her grandmother — were taken away on her first day at St. Joseph’s Mission residential school in British Columbia. At six years old, this action imprinted on her a feeling of worthlessness.

September is a difficult time of year for Survivors. It is a painful reminder of the time of year when thousands of Indigenous children were taken from their homes as they were forced to attend residential schools, separated from their families and communities, and stripped of their belongings.

Each September, and throughout the year, we reflect on the ongoing legacy of these ‘schools’. Children were not allowed to speak their traditional languages and were beaten if they did. Children were malnourished, living in overcrowded conditions leading to frequent outbreaks of tuberculosis, and abused, in some cases to the point of death. Residential schools prioritized assimilation over education. As such, generations of children had their human rights violated simply for being Indigenous.

This year, the pain carried by Survivors deepened with the uncovering of unmarked graves on the grounds of former schools from British Columbia to Manitoba. While May’s announcement in Kamloops sent shockwaves through Settler Canada and the rest of the world, it confirmed what many Indigenous people had known for generations.

Both Indigenous and non-Indigenous peoples from coast to coast to coast are in the midst of a long overdue national conversation about the true history of these lands. For decades First Nations, Métis, and Inuit have been silenced and ignored to preserve a facade that this country is one relatively untouched by racism.

For the first time, many people are engaging with history in new and different ways. They are taking the time to listen in place of recycling the untruthful history they have been taught about Canada and Indigenous Peoples. And this year, young people from coast to coast to coast are participating in Truth and Reconciliation Week, a full week of educational programming focused on Indigenous voices.

Starting this week in the lead up to today, Truth and Reconciliation Week has been an opportunity for young people to lean in, listen, and learn from residential school Survivors, Elders, Knowledge Keepers, artists, and leaders from nations and cultures across the country. Truth and Reconciliation Week is a moment to move away from the selective history most students learned which presented colonization as part of Canada’s past, not as an ongoing legacy with broad reaching impacts today.

For generations, the truth about residential schools was not taught to most Canadians. This has led many to downplay what Survivors experienced and the intergenerational trauma it caused. Many still fail to connect its impact to the destruction of Indigenous cultures, communities, and languages.

This year, reflect on the words of Inuk Survivor Levinia Brown: “For years, many didn’t question this narrative of Settlers arriving in Canada and building a strong Nation. This myth of progress only served to erase Indigenous people from the landscape and justified racist policies of assimilation, such as residential schools. I envision a National Day for Truth and Reconciliation 100 years from now where Canadians will know the true history of Indigenous people – not only what we endured, but also our cultural values and teachings that gave us our strength for thousands of years.”

Reconciliation is not a self-fulfilling prophecy, and it cannot happen without truth.

Canada, this is your opportunity to begin to walk the path of Reconciliation. We ask you to listen with your hearts. We ask you to remember the children who never came home and the Survivors who did, beyond this week and the occasional headline. We ask you to learn what it means to be Treaty people and how together we can ensure that the tragedy of residential schools is remembered—not for a few years, but forever.

The world is listening. Our children are watching. When the little ones in your life ask you what actions you took to be part of Reconciliation, how will you answer?

Stephanie Scott, the Executive Director of the National Centre for Truth and Reconciliation in Winnipeg and Anishinaabe from Roseau River First Nation.