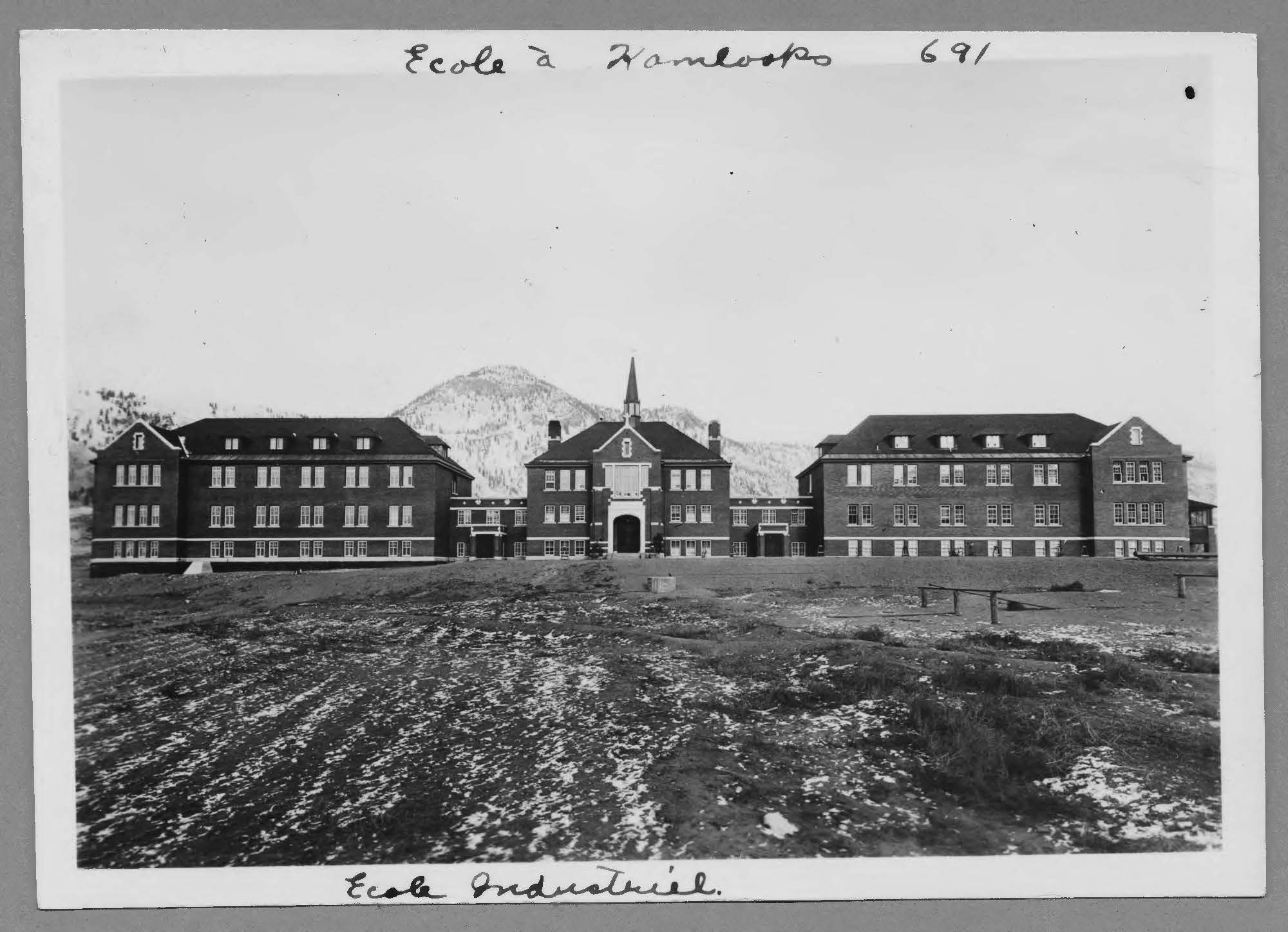 The discovery of an unmarked mass burial site at the former Kamloops Indian Residential School highlights the urgent need for a concerted national response on behalf of all the children who were stolen from their families and who never returned home.

The National Centre for Truth and Reconciliation (NCTR) and the Indian Residential School History and Dialogue Centre (IRSHDC) at the University of British Columbia are calling on the federal government to work in collaboration with residential school Survivors and Indigenous governments to establish a national framework for investigation and protection of burial sites, consistent with the rights, laws, jurisdiction and protocols of the affected Nations.

Lila Bruyere of the NCTR Survivor’s Circle, said today, “Survivors have always been clear that the road to reconciliation must begin with the truth. Canada’s failure to properly investigate and protect the sites where our sisters and brothers were buried means that we still do not have the whole truth. Too many of these children have never been identified by name and have never been located. This has to change. We owe it to these children to do this important work and to do it in our culture through ceremony in a good way.”

The NCTR and IRSHDC acknowledge the leadership of the Tk’emlups te Secwépemc in locating the mass grave where 215 children were buried on their traditional territory. The discovery has galvanized national attention to a history of disappearance and loss that is well known to First Nations, Inuit and Métis families and communities.

Angela White, Executive Director, Indian Residential School Survivors Society (IRSSS) and member of the IRSHDC Indigenous Advisory Committee said today, “IRSSS has witnessed the testimony of thousands of former students, and the discovery of 215 unmarked graves at the Kamloops Indian Residential School only proves that their spoken and documented truths have unveiled the atrocities under the guise of School. The way forward for true reconciliation is to put the ACTION behind the words. We cannot change the horrid past but we can begin by ensuring that we hold the Canadian Government and the Churches accountable by demanding the implementation of all the recommendations from the TRC, an inquiry into the treatment of Indigenous peoples in healthcare, and the Calls for Justice of the National Inquiry on Missing and Murdered Indigenous Women and Girls.”

The TRC’s Calls to Action, released six years ago this week, included calls for the federal government to work with Survivors and Indigenous peoples to develop and implement strategies and procedures to investigate, document, and protect potential burial sites (Calls to Action 71-76). The TRC also said that the development of such strategies must be led by the affected Indigenous Nations and that Indigenous protocols must be respected.

IRSHDC Director Mary Ellen Turpel-Lafond (Aki-Kwe) said today, “Canada has not adequately responded to the Calls to Action. This has left the full truth of the residential schools concealed and Indigenous peoples vulnerable to waves of unspeakable trauma, as we have seen these past weeks. There must be a new determination and diligent action by Canada on the key priorities like the missing children and burial sites. The world is watching, and a bright light must be shone on those things that were swept aside six years ago. The Survivors, and all Indigenous peoples deserve to know their voices were listened to when they told Canada there were children who never made it home, and someone did the right thing—they found them.”

The NCTR and IRSHDC emphasize that all potential residential school burial sites must be investigated and documented. Until such investigations can take place, these sites must be protected from erosion, destruction, manipulation or disturbance.

Hiding, damaging, interfering with or destroying the graves of residential school children must be recognized as a crime and prosecuted as such. In addition, national standards must be put in place concerning use of investigative technologies such as ground scanning radar to respect the privacy of affected families and ensure that any evidence of crimes is not compromised. A renewed commitment to ensure the affected Nations have all records related to missing and buried children and documentation where records are absent is urgently required.

Stephanie Scott, the Executive Director of the NCTR, said, “Six years after the release of the 94 Calls to Action we’re still a long way from having the full truth of what happened to all the children taken away to residential schools. I cannot overstate the importance, the seriousness, or the urgency of Canada’s obligation to the Survivors, to their communities, and to all the children who never returned home. Canada must work with Indigenous peoples to ensure that every burial site is found and every burial site is protected according to the rights, laws and protocols of the affected Nations.”

The National Centre for Truth and Reconciliation (NCTR) is a place of learning and dialogue where the truths of Residential School Survivors, families and communities are honoured and kept safe for future generations. The NCTR was established to maintain the archive of records shared with the Truth and Reconciliation Commission of Canada and to continue ongoing work begun by the TRC, including establishing a National Student Memorial Register to remember and honour the children who never returned home from residential schools.

The Indian Residential School History and Dialogue Centre (IRSHDC) at the University of British Columbia addresses the colonial legacy of residential schools and other policies imposed by the Canadian government on Indigenous Peoples, and ensures that this history is acknowledged, examined and understood. As a Survivor-centred, trauma-informed space, the Centre works in service to Indigenous communities and peoples of Canada.