Red Deer Industrial School opened in 1893 in what was then the District of Alberta. Located three miles west of Red Deer, Alberta, on the opposite bank of the Red Deer River, it was the first Methodist residential school to operate in the area. While the school was roughly the same size of similar institutions, it was unique in that it was located a significant distance from the Indigenous communities it was supposed to serve, with the nearest reserve being 65 kilometers away. This distance from Indigenous communities, in combination with the outbreak of the Spanish Flu and a subsequent outbreak of smallpox, lead to the school’s closure in 1919. Five years later, the Methodists opened Edmonton (Poundmaker) Residential School, which was closer to its intended Indigenous communities. 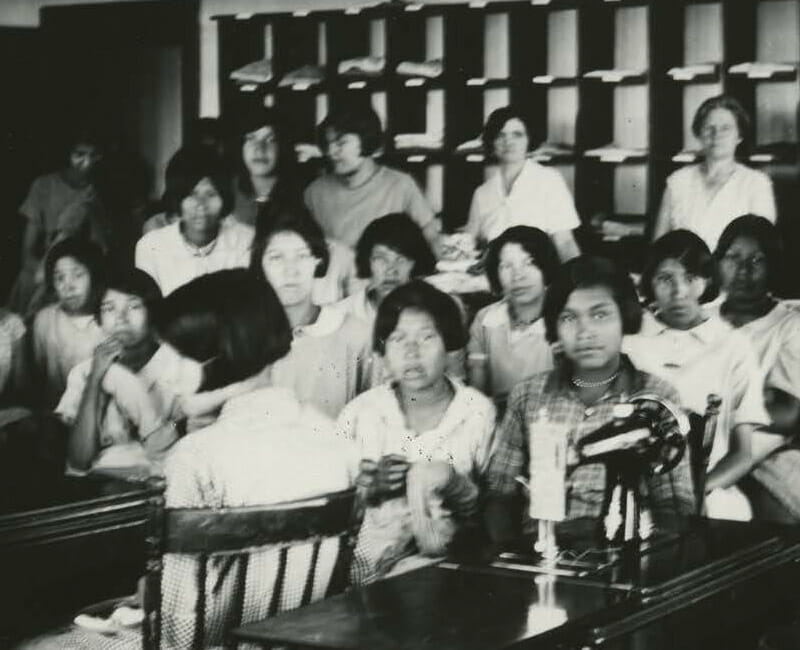 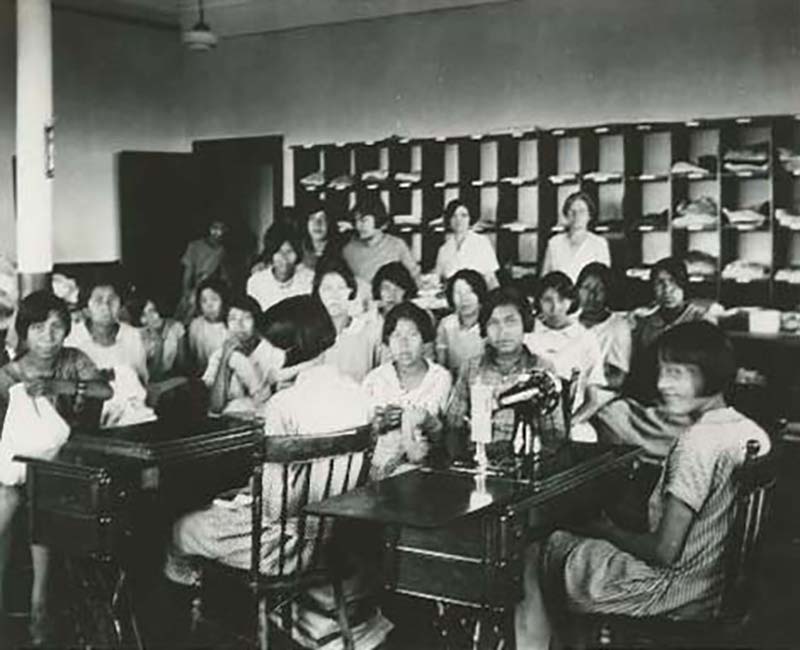