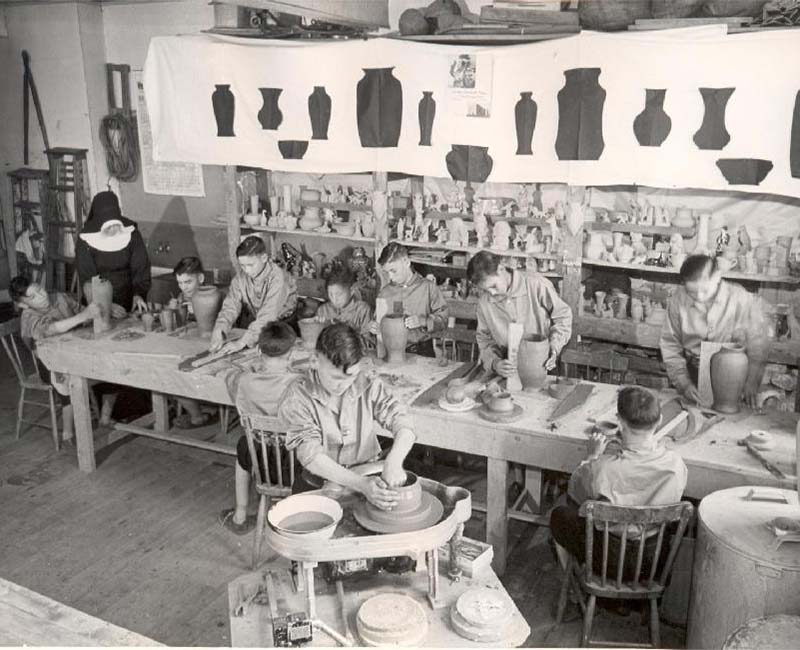 The National Centre for Truth and Reconciliation (NCTR) welcomes the news that Pope Francis has accepted an invitation by the Canadian Conference of Catholic Bishops to visit Canada on a pilgrimage of healing and Reconciliation with Indigenous Peoples.

In particular, Call to Action 58 calls upon the Pope to issue an apology to Survivors, their families, and communities for the Roman Catholic Church’s role in the spiritual, cultural, emotional, physical, and sexual abuse of First Nations, Inuit, and Métis children in Catholic-run residential schools.

The Catholic Church operated 65 residential schools in Canada — starting from the 1870s and lasting until authority was transferred to the federal government in 1969-70. The NCTR supports Survivors and communities who invite the Pope to visit as a guest on their traditional territories to apologize for the genocidal legacy of Catholic-run residential schools. To acknowledge this harmful history and promote healing and revitalization he must discuss restitution and if asked participate in Indigenous ceremonies, culture and Indigenous law.  The NCTR also calls on the Church to engage in Reconciliation work internally with their congregations and acknowledge the truth of residential schools continues to be told  – to this day, Survivors and their families continue to live the legacy and trauma of this system.

“Apology is just a word without action. It requires action to make it meaningful to those who attended residential schools run by the Catholic Church,” said Maata Evaluardjuk-Palmer with the NCTR’s Survivor Circle. “There has to be a full investigation of the churches who ran residential schools in Canada.”

“Reconciliation starts with recognizing the past, but it doesn’t end there — It is also about forging a path forward together,” said Stephanie Scott, NCTR Executive Director. “A formal apology and restitution to the harm done to our children is key to this process. As well, continued cooperation to expedite residential school records to the NCTR is one of the first steps for the Catholic Church to take towards Reconciliation.”